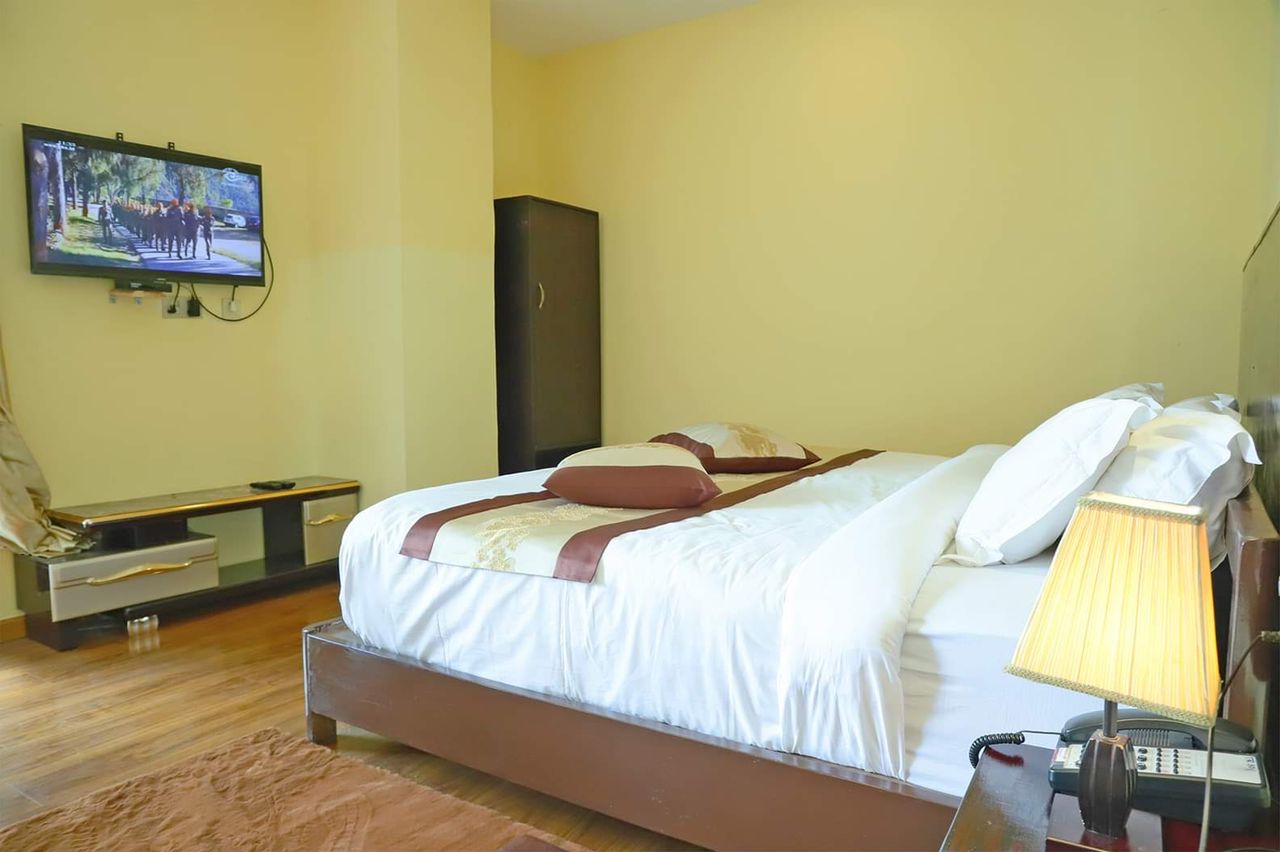 Thimphu is the capital and largest city of Bhutan. It is situated in the western central part of Bhutan, and the surrounding valley is one of Bhutan's dzongkhags, the Thimphu District. The ancient capital city of Punakha was replaced as capital by Thimphu in 1955, and in 1961 Thimphu was declared as the capital of the Kingdom of Bhutan by the 3rd Druk Gyalpo Jigme Dorji Wangchuck.

The city extends in a north–south direction on the west bank of the valley formed by the Wang Chhu, which flows out into India as the Raidak River. Thimphu is the fifth highest capital in the world by altitude and ranges in altitude from 2,248 metres (7,375 feet) to 2,648 metres (8,688 feet). Unusually for a capital city, Thimphu does not have its own airport, instead relying on the Paro Airport (connected by road some 52 kilometres (32 miles) away).

The culture of Bhutan is fully reflected in Thimphu in literature, religion, customs, and national dress code, the monastic practices of the monasteries, music, and dance, and in the media. Tshechu is an important festival when mask dances, popularly known as Cham Dance, are performed in the courtyards of the Tashichho Dzong in Thimphu. It is a four-day festival held every year in September or October, on dates corresponding to the Bhutanese calendar.

What our Guest say about us


I have stayed in this hotel for 2 days and my experience here is far better than the hotels we have among all crowded hill stations. All the market areas are at walking distance from the Hotel. …


A must visit hotel when in Lachung. Ammmmmazinggggg view, great room and great room service. Staf 5****